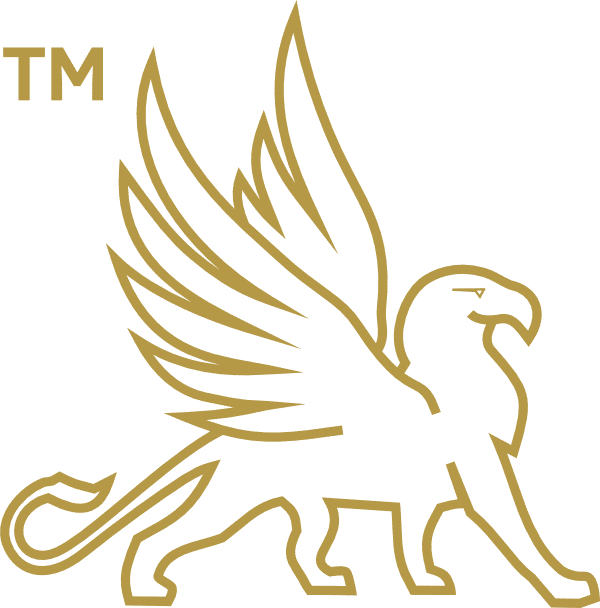 History of Opal in Australia

Most modern sources agree that the discovery of opal in Australia is to be attributed to a German geologist Johannes Menge, who discovered the precious mineral in 1849 near the small town of Angaston, SA (approximately 70km from Adelaide).

Other sources argue that Australia was not recognised as a source of opal until 1869, when the first official opal discovery near Listowel Downs, Adavale, QLD was recorded.

It wasn’t until the 1880s and 1890s when opal mining started in Queensland and New South Wales, as the stories of accidental opal discoveries began to emerge. One of such stories was passed onto Tullie Wollaston – a South Australian man with a passion for gemstones – and he soon set off on a gruelling journey through the unforgivable Australian Outback to source opals. Travelling on camels, Wollaston was being accompanied by Herbert Butterfield and an Aboriginal boy named Tomtit. Finally, they reached their destination of Stony Creek opal mine, and Wollaston returned to Adelaide to share his finds with the world.

Although not immediately popular with European and American buyers and frequently pronounced fake due to the richness of their colours, Australian opals did not rise to popularity until the 1900s when its commercial value skyrocketed, and they became increasingly sought after. Again, it was thanks to Wollaston who set sail for London in 1889 and despite the buyers’ unwillingness to purchase the new Australian gems, joining forces with the company Hasluck Bros, he eventually managed to open many international markets for Australian opal.

Several years later in 1902, Charles Nettleton (to be later known as the father of Lightning Ridge opal mining), set off to walk from White Cliffs, a well-established opal mining town, to the area of Wallangulla Opal Fields (the future Lightning Ridge) to examine the fabled black opal first hand. Charles believed that the black opal could be commercially valuable and a year later, he started developing a market for it – and successfully so.

At the time, White Cliffs was the opal capital of NSW, and its rough stones were sent to Germany to be cut and polished. Soon after, gem cutters started to arrive at the opal fields, although many miners still cut their own opal, often very roughly.

Circa 1915 marks the beginning of an opal fever in Coober Pedy, back then a no-name location which soon became known as the Stuart Range Opal Field. It is said the opal to start the opal rush was found by a teenage boy, William Hutchison, who was a part of a gold-prospecting group. Although the first opal claim was staked soon after, the area did not become the flourishing Opal Capital right away; soldiers returning from WWI would come to town to try their luck with mining but the real opal boom did not occur until post-WWII. The economic depression of the 1930s crippled the opal production, although this was the time when opal was discovered in Andamooka, and later Mintabie. Because of the quality of the opal emerging from Australia, the European opal mines were forced into shutdown in the 1930s, unable to compete. Australian opal mines then became the primary and most respected opal producers, largely due to the variety and quality of the opal they produced.

The economic depression, followed by WWII prevented the opal mining industry from blossoming until late 1940s-1960s when many Europeans fled their devastated homelands in favour of the remote Australian opal towns and turned their eyes to opals.

The mining of boulder opal was also significantly impacted by the two world wars and did not gain recognition until 1967, when Des Burton, a pharmacist from Quilpie, developed open cut mining techniques which contributed to revolutionising the boulder opal mining industry over the 1970s.

Since the 1970s, there has been a rapid increase in the use of mining machines. These days, most if not all prospecting shafts are made by using a Calweld type drill which is used to excavate holes about one metre in diameter using an auger bucket. The drills can dig to a maximum depth of about 28m to 30m (cooberpedy.com).

It is safe to say that over the decades of opal mining, Australian opal took the world by storm and Australia is said to have 95% of the world’s supply of commercial opal. The largest percentage still comes from the 70 opal fields around Coober Pedy, the opal capital of the world.

In order to provide you a personalised shopping experience, our site uses cookies. By continuing to use this site, you are agreeing to our Cookie Policy.
ACCEPT